Another year of the pandemic has come and gone. 2021 kicked off with a glimmer of hope as the first few COVID-19 vaccines reached the market. However, the tremendous undertaking of vaccinating the world got off to a rocky start and much of the world remained unvaccinated throughout the year.

More than 9 billion doses of COVID-19 vaccines were administered worldwide, with 50% of the world’s population considered fully vaccinated by the end of 2021. But global vaccination coverage was uneven and inequitable. As the virus circulated through largely unvaccinated areas, new and more dangerous variants emerged. These variants, including delta and omicron, led to surges in cases. At the end of 2021, the world had recorded just shy of 300 million confirmed cases of COVID-19 since the beginning of the pandemic, resulting in nearly 5.5 million deaths.

In review, as the second year of the pandemic came to a close there was a mix of bad news and good news on COVID-19 vaccines and vaccinations.

In 2021, the WHO, G20, and other world leaders endorsed the goal of reaching 40 percent vaccination coverage in each country by the end of the year. However, much of the supply was largely locked up by rich countries, leaving many poorer countries behind. Even as manufacturing scaled quickly throughout the year and the global supply of vaccines increased, the vast majority remained concentrated in high- and upper-middle income countries. COVAX – a global mechanism to ensure equitable access to vaccines and supply the world’s poorest countries – was unable to secure enough doses, resulting in a stark reduction in expected deliveries, particularly in the first nine months of the year. As the year came to an end, at least 88 countries still had not yet reached the target, including 68 of the COVAX AMC countries (the 92 lowest-income economies that were eligible to receive vaccine doses at no cost through COVAX).

This is even greater than the number we projected in our first report published in mid-November 2021 – we estimated that 82 countries were not on track to meeting this target. In that report we listed recommendations for urgent actions which could prevent this. These included rapid reallocation of excess doses from high-income countries (G7 + EU) to fill the dose gap and to improve transparency on supply and delivery to support more effective vaccination planning. This did not happen. Despite rhetoric supporting the targets, the lack of action by high-income countries indicates that reaching global vaccination coverage is not a priority.

High-income countries pledged donations of nearly 2 billion doses but were slow to fulfill the pledges. A flurry of donation activity in November and December helped donor countries inch closer to their 2021 donation goals but not in time for recipient countries to administer the vaccines by yearend. The European Union, for example, pledged to deliver 250 to 300 million doses by the end of 2021 but only 118 million doses were delivered. Another 308 million doses have been transferred to COVAX by EU member states but are still in a regulatory limbo.

While supply remains a critical limiter in low- and lower-middle income countries (LMICs), distribution challenges are also key constraints to vaccination. As we described in our December 2021 report From Airports to Arms, unpredictable deliveries, short shelf-lives, and lack of support for infrastructure and workforce mean that countries are not always able to effectively use the supply they manage to obtain. Surges in vaccine supply, in which countries receive nothing for months and then are suddenly inundated with hundreds of thousands or millions of doses, can overwhelm the health systems. Even worse, donated doses are sometimes arriving with fewer than eight weeks before expiry, leaving little time for in-country distribution and administration.

The world is now poised for a more challenging to path to the next target: 70% vaccination coverage by the end of June 2022. WHO is already predicting that 109 countries will fall short of this target. The global supply and distribution landscape of COVID-19 vaccines will be further complicated by a scramble among countries with relatively high vaccine coverage to provide 3rd (and in some cases 4th) shots for their populations.

As we learned in 2021, reaching this target is not just about number of doses but also about ensuring those doses are provided in a predictable timeframe, with strong global coordination and support for vaccination infrastructure, led by the recipient countries.

There are reasons for optimism in the new year though, in particular two pieces of good news that came at the end of 2021. First, two new COVID-19 vaccines came to the market.

Both are both protein subunit vaccines. This type of vaccine has been used for decades in the hepatitis B vaccine which is part of routine immunization for infants. Using this well-established, trusted vaccine platform has several potential advantages. In Germany, for example, officials are hoping some of the vaccine hesitant who are concerned about the newer vaccine platforms may be more comfortable with Nuvaxovid. Another advantage of these vaccines is that they can be stored in refrigerators rather than freezers, increasing the number of areas around the world that can safely transport and store doses. Further, both vaccines have demonstrated strong efficacy against symptomatic COVID-19.

The Corbevax vaccine is expected to beat other vaccines on cost, potentially being sold for as little as $1 a dose, and the intellectual property has been made available to all. Biological E has already begun production and, with investment from the US government to increase capacity, expects to produce 1 billion vaccine doses in 2022.

The second positive development in late 2021 was increased investment in and licensing for manufacturing in low- and middle-income countries. Vaccine makers Pfizer, BioNTech, and Janssen established or built on partnerships with LMIC-based manufacturing companies, while Moderna gestured toward this with a vague promise to build an mRNA manufacturing plant “in Africa.” The Partnership for Vaccine Manufacturing in Africa (PAVM) continues to make early progress under the leadership of the African Union and Africa CDC.

The new vaccines, as well as increased manufacturing capacity in LMICs, will be important to meet continued demand in 2022 as more than 150 countries work to meet the 70% target and others are rapidly rolling out boosters.

Omicron and the 2022 Outlook

As we look toward the year ahead, we cannot ignore the new, highly transmissible omicron variant. Omicron has changed many of our assumptions about vaccination and will complicate current strategies. There are still many unanswered questions: how many doses will be needed, what should the new vaccination goals be, which specific vaccines or vaccine platforms should be prioritized, and what role should vaccines play in the broader pandemic fight? Over the coming weeks, the COVID GAP team plans to explore these questions and continue translate data into insights and actionable recommendations for public and private stakeholders in 2022. 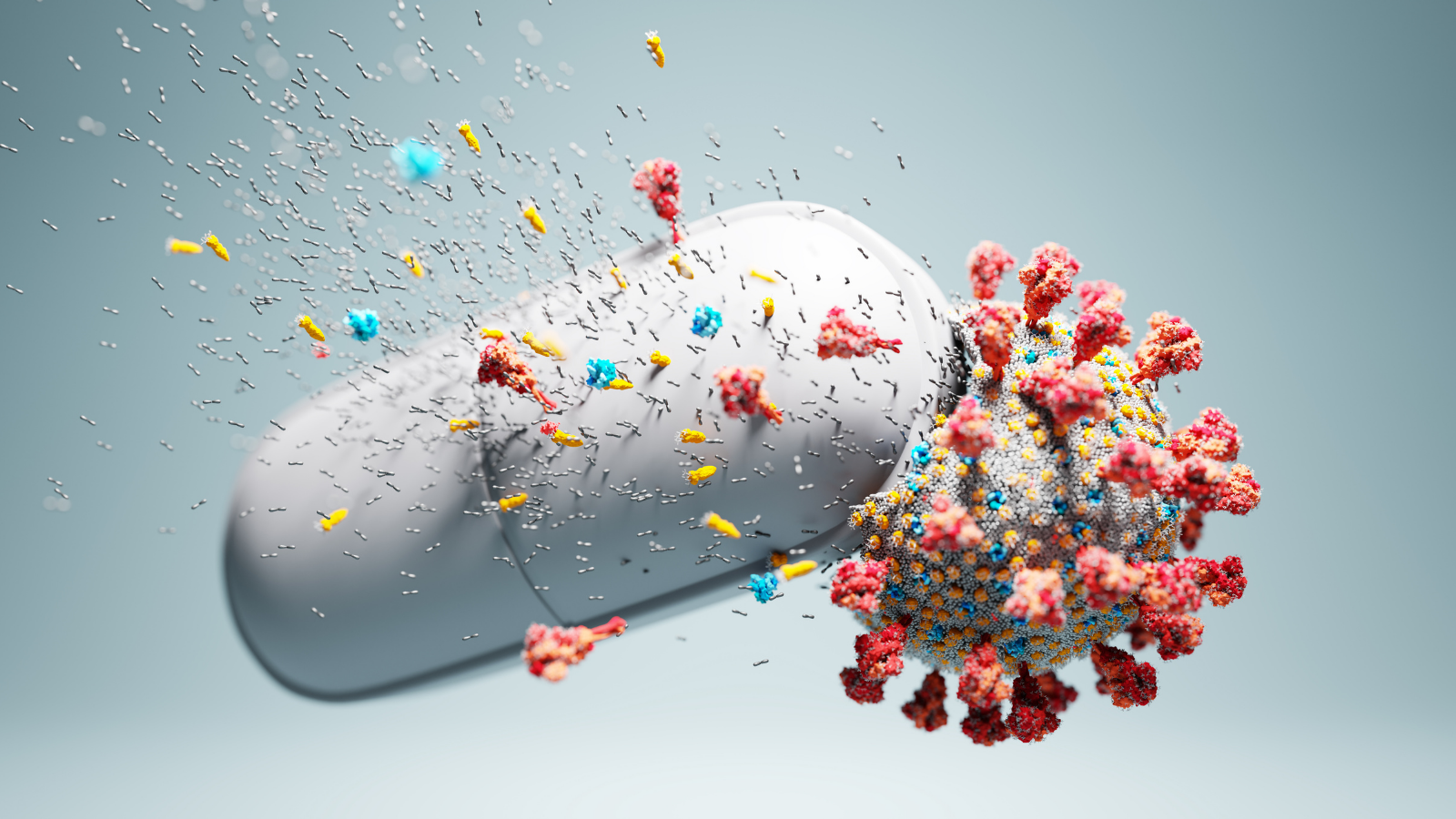 December 13, 2021: For much of the COVID-19 pandemic, vaccines have been the primary focus to slow the spread of the virus. However, amid rising infection rates and low global vaccination coverage, effective therapeutics that can prevent severe disease could be a game changer. But only if we learn from the inequitable vaccine rollout and ensure global access from the beginning.
Read the next Chapter in this story