As health security improvement efforts continue at all governmental levels, World Health Organization (WHO) is advancing ten proposals aimed at strengthening its role and effectiveness in health emergency preparedness and response.  Originally introduced informally at last year’s World Health Assembly, the proposals are on the agenda for the WHO Executive Board (EB) meeting scheduled for late this month. Suggestions range from establishment of a Global Health Emergency Council, to improving national preparedness assessments, to increasing WHO funding to rapidly scale up response capacities. WHO leadership is asking the EB to note the report, provide guidance on how to work with Member States to move the proposals forward, and to identify any gaps.

The proposed council is intended to ensure sustained high level, multi sectoral attention to health emergency preparedness and response, foster adherence to the International Health Regulations, and quickly mobilize resources to fill identified preparedness weaknesses. Multiple boards and panels starting with reviews of the 2014-2016 Ebola response have recommended better global coordination in the face of health emergencies and sustained political commitment to preparedness during intervening periods. The Independent Panel for Pandemic Preparedness and Response, for example, recommended a UN resolution to establish a Global Health Threats Council comprising heads of state and including civil society and private sector representatives. The panel asserted in its final report that coordinated political leadership is required to sustain preparedness and ensure effective response to pandemic threats. “[C]oherent global strategic directions in pandemic response have not been set and linked to international agencies and regional institutions. Nor have the private sector and civil society originations been able to contribute to strategic direction in an effective way.”

While many acknowledge the need for better multisectoral coordination, deciding where to house it is a point of contention. WHO Director General Tedros Adhanom Ghebreyesus said in a recent statement, “New governance mechanisms outside WHO have the potential to weaken WHO at precisely the time when it needs to be reinforced and empowered to play its coordinating role in global health.” But others have argued that pandemic threats extend well beyond the health sector, that WHO lacks the authority necessary to hold countries accountable for noncompliance with the IHR, and that a panel under WHO’s auspices “will unlikely result in the necessary political leadership.” Mandating the council through the UN General Assembly would enable the required multisectoral view and have the ability to “hold all actors accountable, incl[uding] WHO,” former Independent Panel Co-Chair Helen Clark tweeted this week.

If it is approved by leadership, WHO envisions its version of the Global Health Emergency Council as a complement to the newly established Standing Committee for Health Emergency Prevention, Preparedness and Response convened to provide guidance to the EB and the Director General in the event of an emergency and develop recommendations to improve WHO’s health emergencies program. Comprising two members from each WHO region selected from among the 34 EB members and the Chair and Vice chair of the board, the committee held its first meeting December 12. The purpose of the committee is to provide an avenue for more rapid consultations between the EB and WHO leadership when an emergency occurs. “It took months for the EB to convene virtually following the March 2020 declaration of the COVID-19 pandemic...a delay that member states and independent critics later said harmed collaboration and the smooth flow of information between the agency and member states in the darkest months of the unfolding crisis,” Health Policy Watch noted when the committee was approved.

In other proposals outlined for EB review this month, WHO suggests the Emergency Council could track overall international and domestic financing toward enhanced national health emergency capacities and urged greater coordination between health and finance ministers.

It also calls for scaling up the newly developed Universal Health and Preparedness Review, which has been piloted in four countries. The assessment aims to “increase accountability and transparency among Member States in terms of the identification and remedying of gaps in the core capacities required by the International Health Regulations (2005), thereby ultimately leading to better health emergency preparedness.” The report to the EB also outlines expanding the size and scope of WHO’s Contingency Fund for Emergencies to enable direct funding to national and international actors in the early stages of health emergency response “including deployments through the health emergency workforce and emergency supply chain.” While the new Pandemic Fund has begun operations, it is drastically underfunded and largely expected to focus on preparedness without addressing resources needed for active response activities. 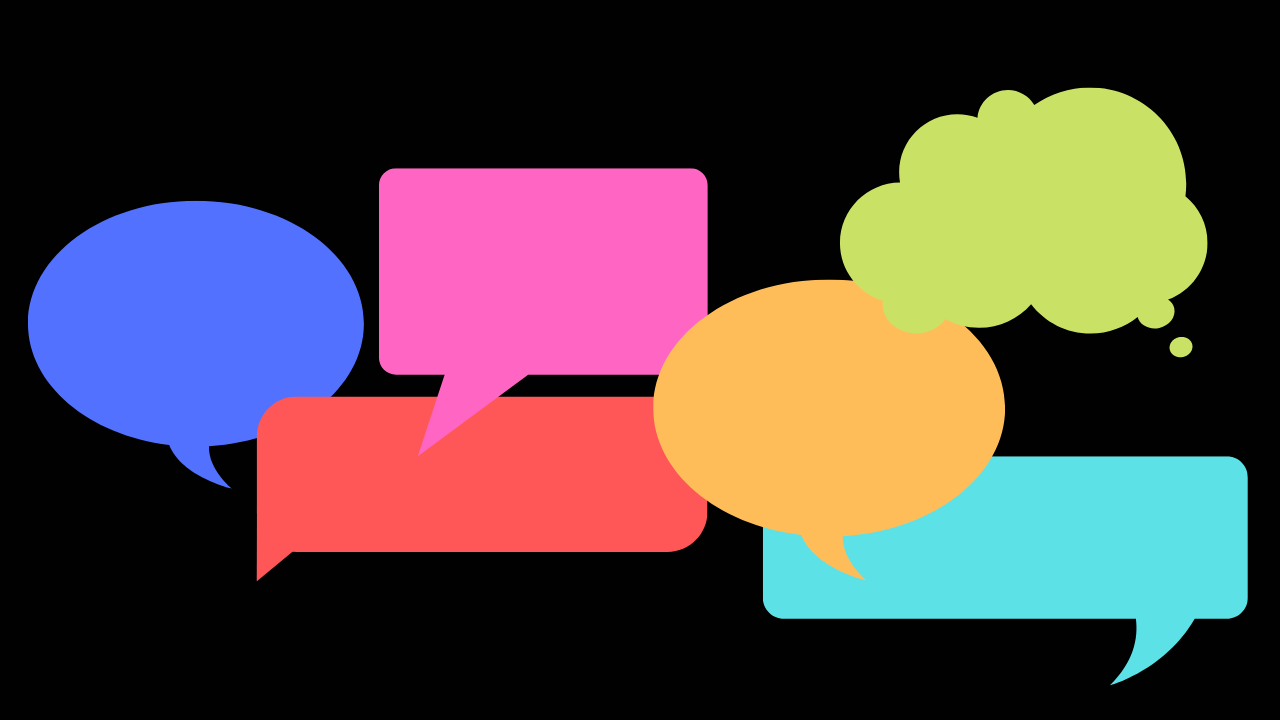 Trust in science and public health institutions is considered one of the key pillars of health emergency preparedness. Yet many metrics indicate trust decreased during the COVID-19 pandemic as a result of changing circumstances during a fast moving outbreak, ineffective messaging, and a torrent of misinformation and purposeful disinformation promulgated on social media. Advances are being made in some technological approaches to pandemic preparedness, including quicker, more geographically dispersed vaccine manufacturing. Building trust, especially in politically polarized societies, may be an even more daunting task, but equally important to successful outbreak mitigation.
Read the previous Chapter in this story 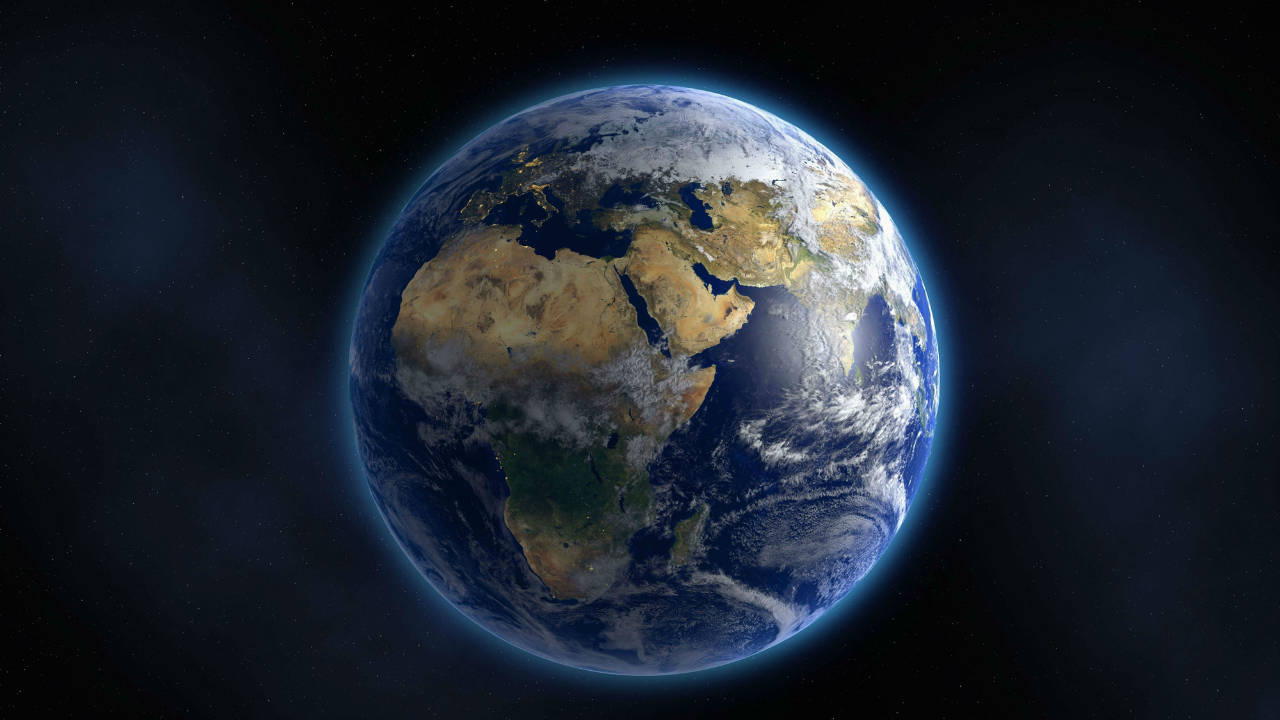 The Global Health Security Agenda launched in early 2014 as a bold attempt to jump start health emergency capacity building in low- and middle-income countries. But while the GHSA continues to be a primary policy instrument for the US government, a review released this fall by the Global Health Security Agenda Consortium, NTI:bio, and the Pandemic Action Network asserts the organization was nearly invisible in the COVID-19 response, citing a series of structural issues that hindered its effectiveness.
Read the next Chapter in this story