The U.S. government, with co-hosts Germany, Indonesia, Belize, and Senegal, galvanized a much needed blast of attention and resources toward the coronavirus pandemic and future preparedness at the second Global COVID-19 Summit May 12. In addition to new financial commitments totaling $3.2 billion, country leaders, philanthropists, private sector officials, and non-governmental organizations pledged policy changes, vaccine doses, health worker trainings, and dissemination of local lessons learned. The biggest winner was the newly conceptualized financial intermediary fund for pandemic preparedness and global health security to be housed at the World Bank, which received new pledges of $712 million, including an additional $200 million from the U.S. Other commitments to multilateral efforts supported the ACT-Accelerator, COVAX, and CEPI, though with few details regarding allocation of funding across ACT-A pillars and organizations. Despite the surge in commitments, global response shortfalls are huge: ACT-A, for example, is still looking at a $13 billion funding gap. Pledges for the new fund also need significant attention as organizers look for $10.5 billion a year to support the program.

The summit illuminated the difficulties of negotiating a continuously evolving pandemic while also taking into account long term repercussions and future preparedness. While some commitments focused on vaccine doses, as the virus settles in for the long haul and increasingly evades both natural and vaccine-induced immunity, few mentioned boosters, an important aspect of full vaccination going forward. Also scarce was any mention of long COVID, which promises to become another threat to struggling health systems as case numbers continue to climb.

As appetites fade for mitigation strategies such as mask wearing and vaccination rates remain sub-optimal, ensuring rapid access to treatments will become paramount. While the White House urged actions to make SARS-CoV-2 “a manageable respiratory virus everywhere,” low- and middle-income countries (LMICs) continue to struggle with access to affordable testing and treatments ranging from anti-virals to oxygen, deficits that will be only increase as the virus continues to circulate. Kevin Bernard, Belize Minister of Health and Wellness, noted that testing is declining globally with LMICs accounting for only 20%. He made a pitch for more equitable distribution of treatments, which can reduce death by 90% and relieve the burden on health systems.

In its attempt to update its response as the pandemic unfolds, the U.S. pledged $20 million from the American Rescue Plan Act to support test and treat strategies in eight countries in 2022. The program will support delivery and access to treatment within five days of symptom onset to people who test positive and have risk factors for severe COVID-19. The funding will supplement $80 million provided by the Global Fund for treatment procurement and $22 million from Unitaid to expand and accelerate the introduction of new treatments through programs launched in late 2021. Combined, the investments provide more than $120 million for testing and treatments in more than 20 countries in 2022. COVID GAP is committed to test and treat as well as it contributes to a collaboration with Open Society Foundations and the Clinton Health Access Initiative to demonstrate the strategy in four countries with an eye toward future expansion.

In addition to cash from donor countries and organizations for immediate and future pandemics along with vaccine doses, tests, and treatments, summit hosts requested increased domestic health budgets from LMICs for health worker expansions, detailed plans both for immediate increased vaccination and expanded global health security capabilities for the future. While many LMIC commitments focused on increased domestic vaccination rates, some pledged policy changes and actions toward future preparedness. India, for example, pledged funds to provide insurance coverage of health workers and to increase health and wellness centers as well as laboratories.

With a hefty volume and range of commitments from more than 60 speakers over five hours, effective distribution of both money and resources and overall accountability will be critical. Participants pledged a surge of vaccine doses, but there are questions around how many countries can address vaccine delivery challenges including transportation, cold chain, and demand creation that could hinder effective distribution. Some solid commitments were made along those lines including country pledges to give special priority given to vulnerable populations. To aid with vaccine access, the UPS Foundation also offered pro bono delivery of vaccines in low vaccination countries in Africa, some through drone delivery.

The summit proved that the world still looks to the U.S. for leadership on COVID-19 despite its own struggles with the disease and questions about government funding for the U.S. domestic response. It also highlighted that no country or organization can solve a global crisis alone – the summit co-hosts represented current leadership for the G7, G20, African Union, and CARICOM. Ensuring summit participants follow through on their pledges and that the global effort overall evolves in a coordinated manner as the pandemic slogs on will be critical to saving lives. Attention now shifts to the World Health Assembly next week and G7 meetings in June. COVID GAP will continue to highlight progress and gaps going forward. 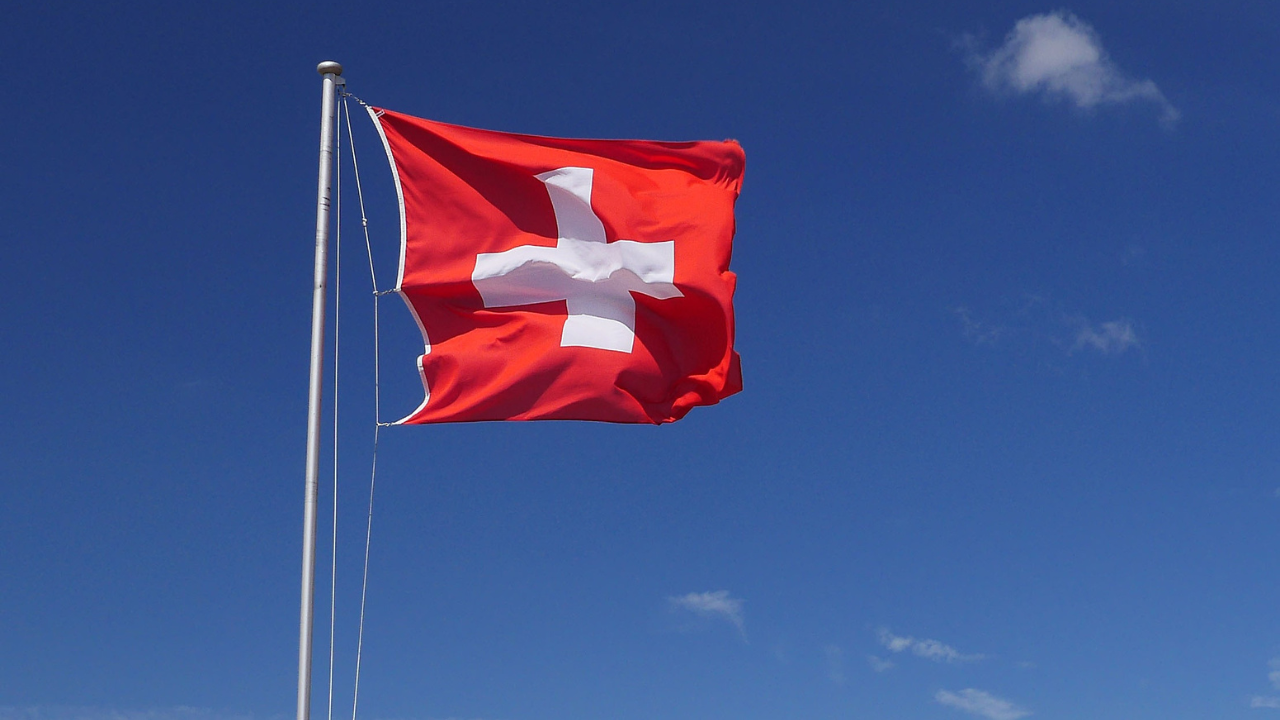 June 2, 2022: In the third year of a global pandemic that has caused millions of deaths and trillions of dollars in lost economic activity, the potential benefits of coordinated multi-lateral approaches, as well as the slow pace and frustrations of reaching consensus across diverse countries, was on full display at the World Health Assembly (WHA) last week.
Read the previous Chapter in this story 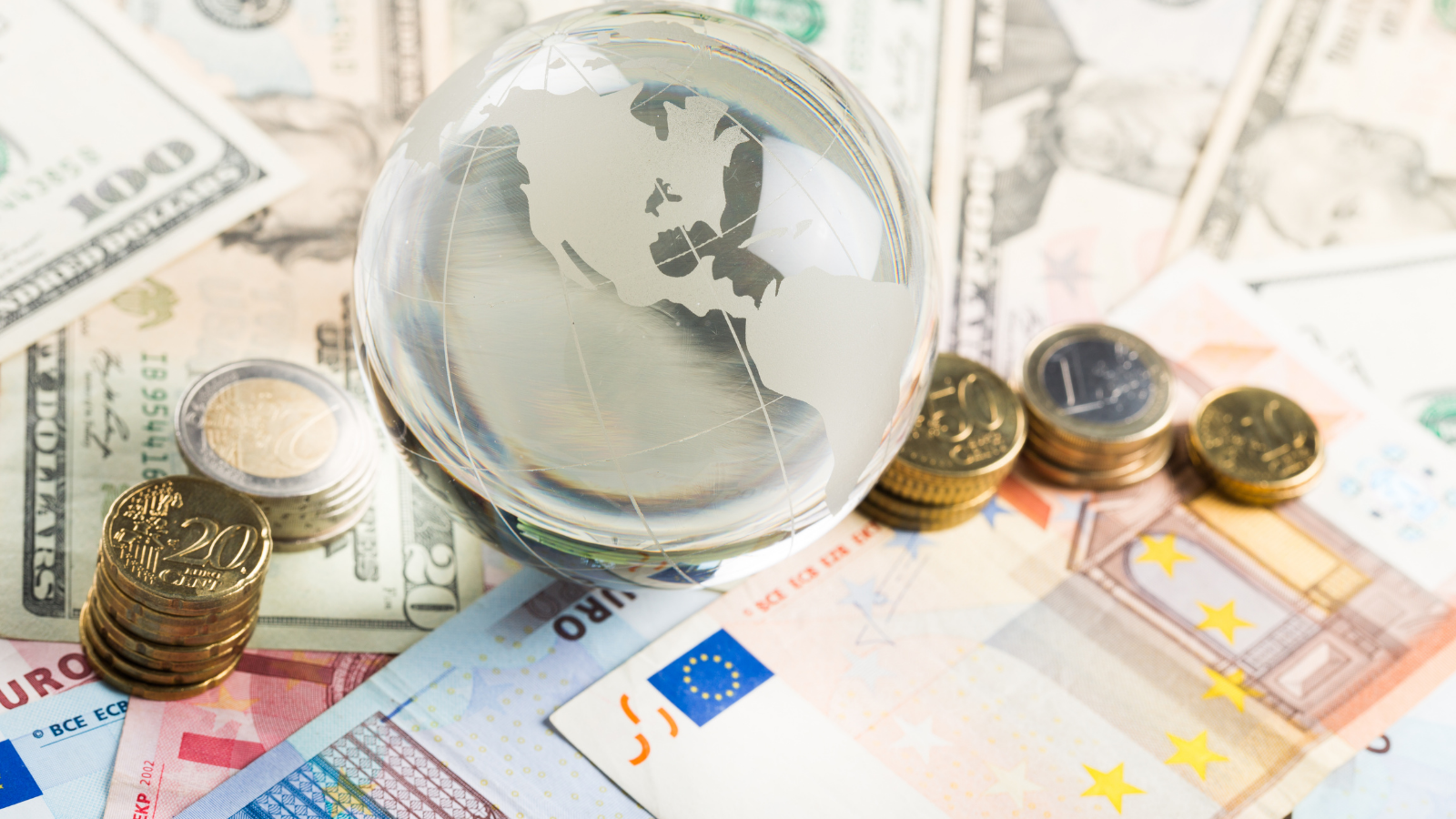 An Uncertain Outlook for the Global COVID-19 Response

April 21, 2022: We are at a crucial turning point in the COVID-19 pandemic. In the aftermath of Omicron, many countries are more than ready to transition out of the emergency phase of the pandemic – particularly wealthy countries where vaccines, therapeutics and tests are readily available. But for many low- and middle-income countries, large portions of their populations remain vulnerable to severe illness and death from COVID-19.
Read the next Chapter in this story