In the third year of a global pandemic that has caused millions of deaths and trillions of dollars in lost economic activity, the potential benefits of coordinated multi-lateral approaches, as well as the slow pace and frustrations of reaching consensus across diverse countries, was on full display at the World Health Assembly (WHA) last week. Health leaders from around the world wrestled with relatively incremental changes to health security mechanisms, agreeing only to set in motion a two-year process for modernizing the International Health Regulations (IHR).

Perceived failures in response to COVID-19 and other health emergencies, have highlighted the need for faster, more effective communications between outbreak-affected countries and the World Health Organization and for mechanisms to improve IHR compliance. Decisions adopted at this year’s WHA invite countries to propose IHR modifications to a newly designated Working Group on IHR amendments by the end of September. The working group will develop a package of targeted amendments for the 2024 WHA based on those submissions and the input of a WHO-convened IHR Review Committee. A separate decision dictates the amount of time countries have to express reservations about new amendments and sets the effective date to one year after approval.

The US had proposed a series of specific amendments to the IHR, but movement on those proved to be too fast for countries concerned about their ability to comply and wanting to ensure a more equitable response to future pandemics. “It’s really how we just get the ball rolling and ensuring that we have some method whereby we can at least bring into force these amendments at a faster pace,” U.S. Assistant Secretary for Global Affairs Loyce Pace said of the assembly’s modest action.

A chorus of experts has pushed for urgently revising the IHR as an imperative for improved global health security. The Independent Panel for Pandemic Preparedness and Response’s detailed chronology of actions taken early in the COVID-19 pandemic, showed that quicker notifications under the IHR and as part of the Public Health Emergency of International Concern (PHEIC) declaration process, are key to future pandemic containment. The International Health Regulations’ “slow, deliberate pace” of information verification places “greater emphasis on action that should not be taken, rather than on action that should,” the Panel argues.

The IHR were written with a sharp eye toward preserving sovereignty, country confidentiality, and international trade and travel. As painfully proven by COVID-19, national borders are irrelevant to an airborne respiratory disease that can circle the globe in a matter of days. Stronger global health security relies on all countries acknowledging potential international risks and quickly communicating those to the rest of the world, actions not necessarily ensured under the current IHR. “States are legally bound to report dangerous outbreaks, but here is no enforcement mechanism and countries often do not comply. China, for example, failed to promptly report COVID outbreaks...” IHR expert Larry Gostin noted.

IHR amendments proposed by the US call for expediting early warning communications and information sharing. Specifically, they would add time limits for when countries would assess potential threats and when WHO would offer help in determining the potential for international spread, possible international traffic complications, and the adequacy of control measures. Further, the amendments would allow WHO to share available information with other countries after 48 hours if the affected country has not responded to an offer of collaboration.

The proposed amendments also seek to streamline and expand current avenues for issuing WHO health emergency alerts. The WHO Director-General has the authority to declare a PHEIC, the organization’s highest level of warning for a global health emergency, but does so taking into account the recommendations of an Emergency Committee. The Committee called for COVID-19 declined to recommend a PHEIC at its first meeting held January 22-23, 2020 even though cases were growing exponentially. It did recommend the declaration at its second meeting on January 30 and Director-General Tedros promptly followed its advice.

There has been much second guessing about how the declaration was handled, including the composition and lack of transparency around the Emergency Committee. For example, as written, the IHR require the Emergency Committee to include a member of the affected country. The amendments would continue this precedent but also allow experts nominated by neighboring countries. They also would newly allow dissenting views to be expressed independently or as part of a full Committee report, a reaction to the lack of consensus in the first COVID-related Emergency Committee meeting. Further, in situations where the data do not yet support a full PHEIC declaration, the amendments would allow the Director-General to issue intermediate health alerts. Aiming to provide an enforcement mechanism, the proposed amendments would establish a Compliance Committee that would report annually to the World Health Assembly. The proposed amendments particularly call out periodic review of surveillance capacity and offer WHO technical support and resource mobilization at a country’s request.

The US amendments track with expert guidance, including from the Global Preparedness Monitoring Board (GPMB). In its 2020 annual report, the GPMB called for “urgent actions” to strengthening early notification and comprehensive information sharing; intermediate grading of health emergencies; development of evidence based recommendations on the role of domestic and international travel and trade recommendations, and; mechanisms for assessing IHR compliance and core capacity implementation.

As slowly as action is proceeding toward much needed IHR reform, both that process and the even more complicated movement toward a new global instrument to strengthen pandemic preparedness and response are sure to face additional hurdles. Already in the US, some politicians have accused the Biden Administration of threatening US sovereignty through preparedness negotiations. But in an age when new potential threats are arising regularly, quickly strengthening resources to identify a fast-moving pathogen and ensuring all countries are held accountable for global obligations to report and respond are critical to the health of populations and economies everywhere. 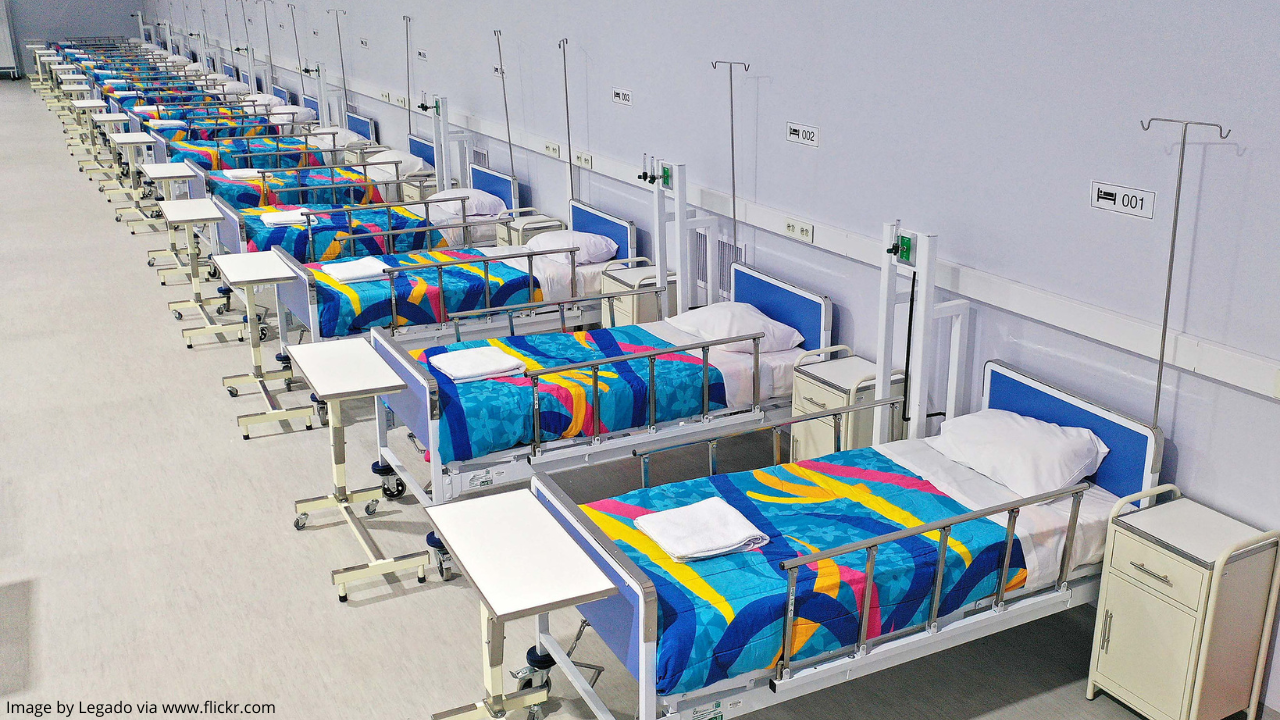 June 23, 2022: As the COVID-19 pandemic ramped up in early 2020, Peru already was on its way to having one of the highest recorded death rates per capita of any country in the world. Contributing to Peru’s poor performance: the informal status of more than three quarters of the labor pool making lockdown order adherence nearly impossible, poorly functioning health facilities, and inadequate health sector regulation.
Read the previous Chapter in this story 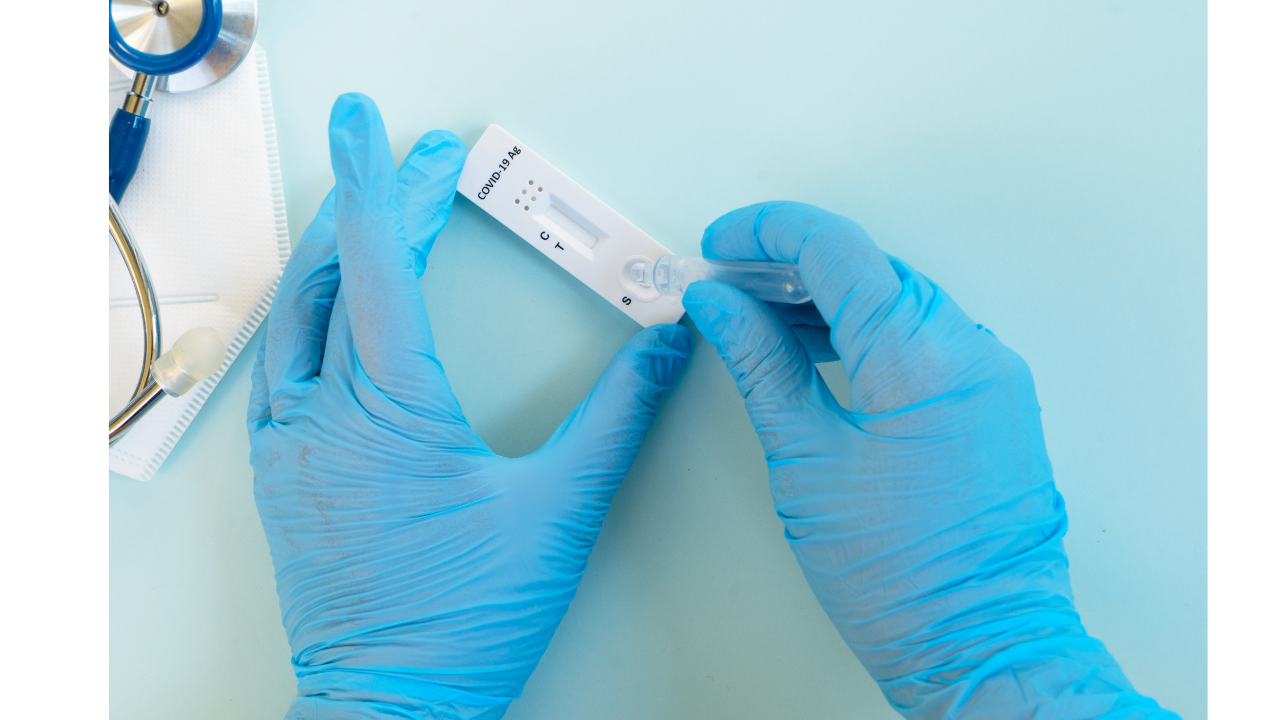 May 18, 2022: The U.S. government, with co-hosts Germany, Indonesia, Belize, and Senegal, galvanized a much needed blast of attention and resources toward the coronavirus pandemic and future preparedness at the second Global COVID-19 Summit May 12.
Read the next Chapter in this story